Bayless Custom Homes has been recognized for excellence in home building and has received numerous awards including Houzz.com Awards and many prestigious Parade of Homes Awards. Here are some highlights: 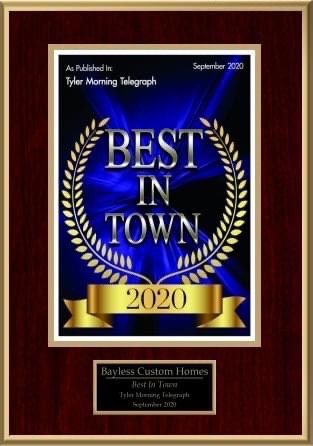 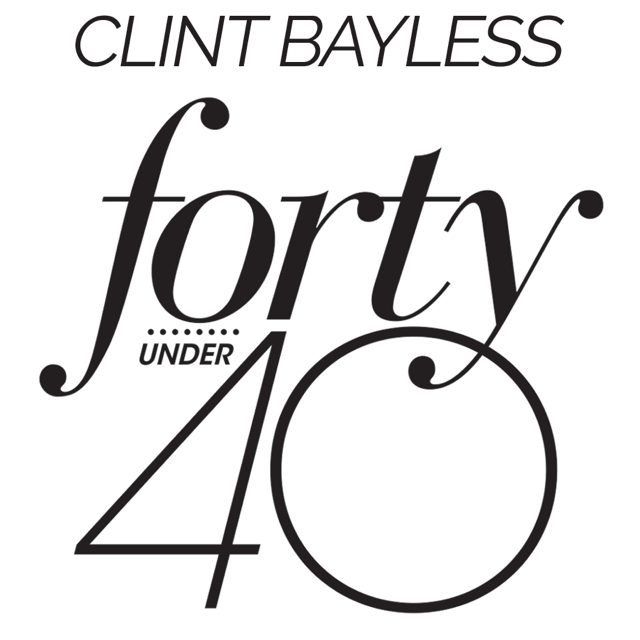 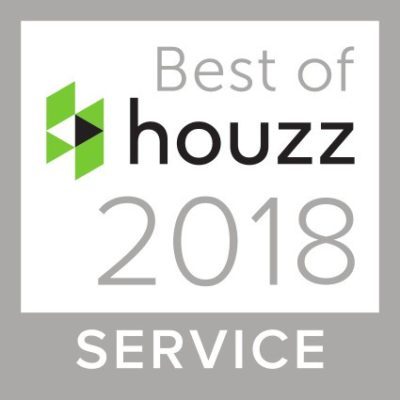 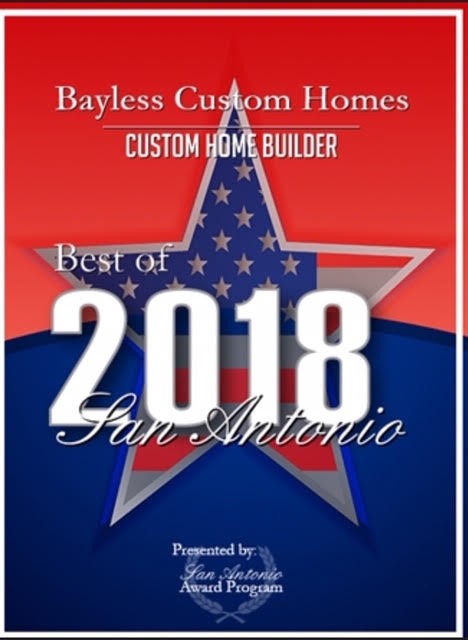 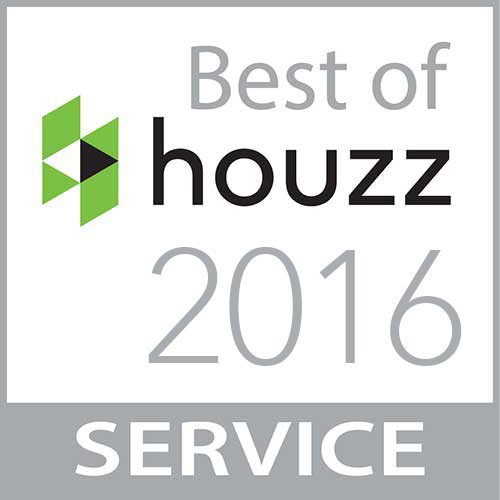 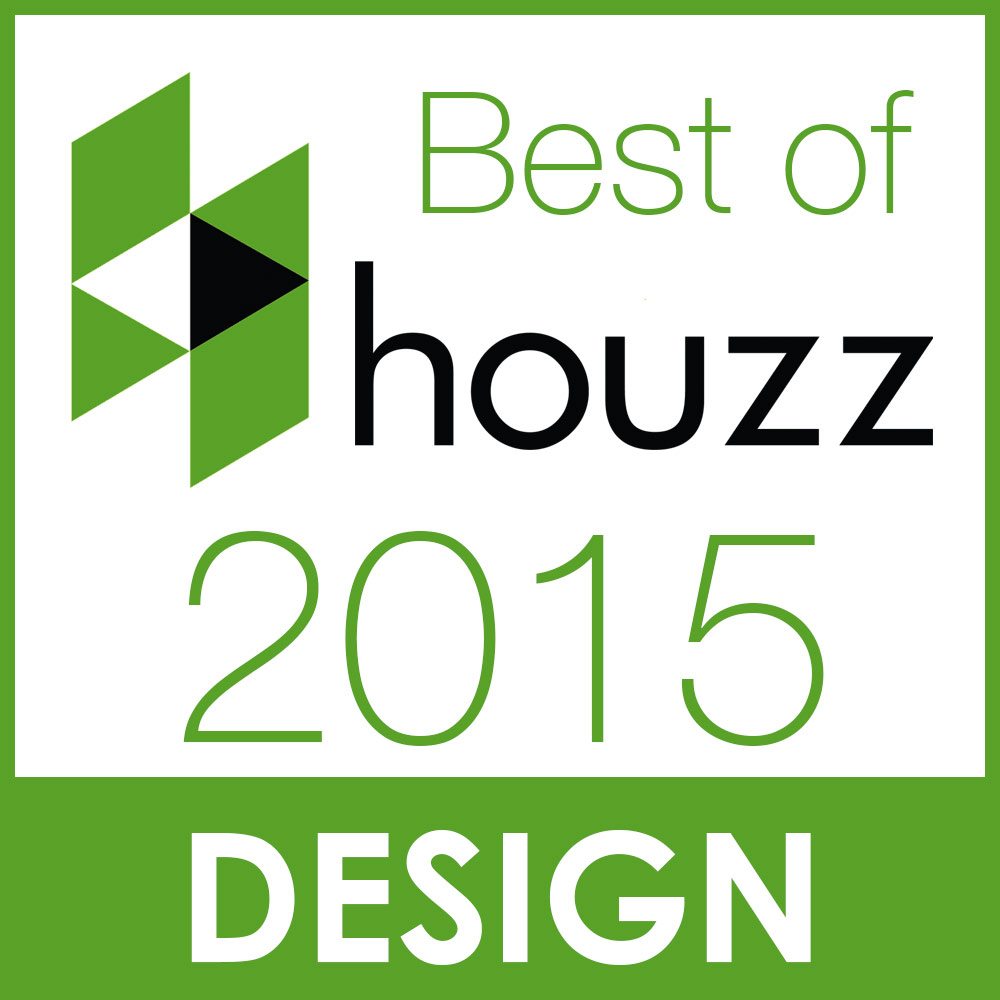 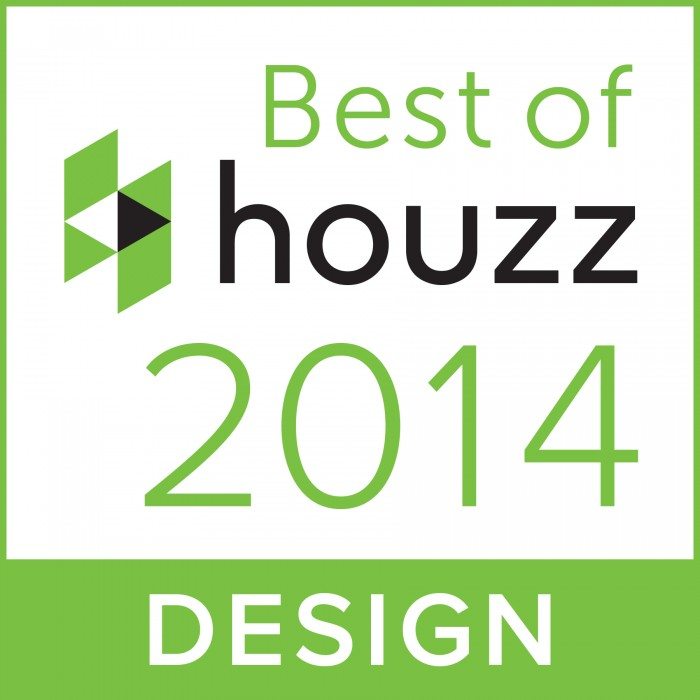 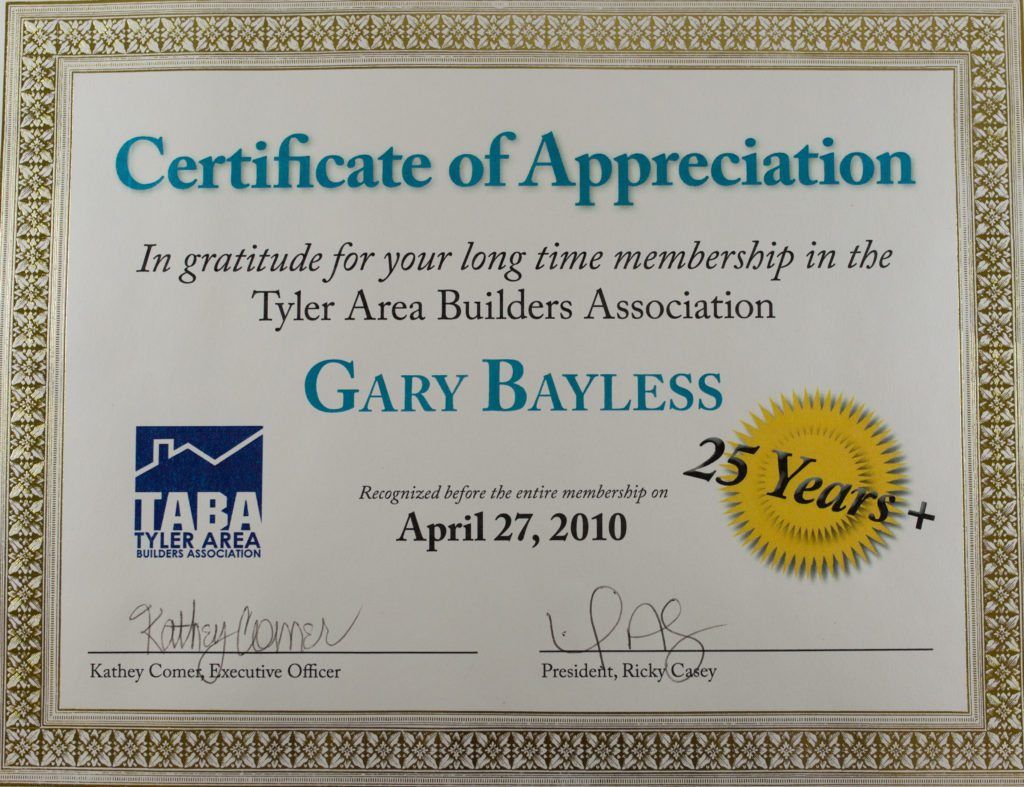 Honorees are nominated for accomplishments before the age of 40

Professional Builder magazine recently announced its annual list of 40 Under 40 builder superstars on its website, ProBuilder.com.Clint Bayless is among the honorees. Each member of the Class of 2017 is profiled in the March 2017 issue.

There were more than 200 nominations this year, illustrating the depth of talent among this collection of future, and present, industry leaders. Professional Builder editors selected the winners, based on both personal and professional accomplishments.

This year’s class of 11 women and 29 men represents all regions of the United States. In addition to a growing list of women recipients compared with previous years, the 2017 class also includes seven winners in their 20s. Overall, members carry titles such as president, partner, and owner, and work in employee positions such aslike project manager, designer, and studio manager. Many of these progressive young leaders cited among their major accomplishments the strategies they implemented to survive the housing recession. Some started and grew more than one business during the recovery, and others contributed to their organization’s success by expanding into a new market, surpassing sales goals, or streamlining a selection or construction process.

Active in community service, many of the 40 Under 40 honorees have buildt homes for Habitat for Humanity or other charitable organizations. An architect and a designer contribute their talents to revitalizing a downtown district. One builder gives back by teaching social entrepreneurship to the startup companies, and a construction superintendent provides free remodeling for needy families.

“I look forward each year to the selection process of the 40 Under 40 honorees,” says Editorial Director Denise Dersin. “The program’s winners are incredibly inspiring; they are among the most accomplished young home building industry leaders in the nation, and many have achieved a great deal in their communities as well as in their businesses.”

For over 34 years, Bayless Custom Homes has built top-quality homes and strong relationships with clients all over San Antonio. The firm takes on a limited number of projects per year to ensure that homeowners benefit from a responsive and hands-on management approach. As a result, the firm has developed a reputation for superior craftsmanship, custom design, and excellent customer service. Furthermore, it has received awards from several organizations and has been featured in various media, such as the San Antonio Award Program and Extreme Makeover Home Edition.